#TBT 20 years ago to the world’s first smartphone 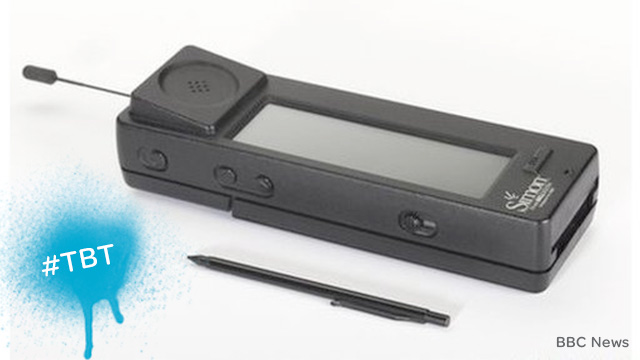 Believe it or not, the world’s very first smartphone turned 20 years old just earlier this week.

BBC News reports that the IBM Simon Personal Communicator was the first device to combine mobile phone technology with computing features. Of course, it wasn’t called a smartphone when it was released on August 16, 1994, but it certainly fits today’s guidelines.

Charlotte Connelly, curator of London’s Science museum which is putting the phone on for display to mark its 20th birthday, said:

“It looks like a grey block but it’s not as big as you’d imagine,” she said. “It had a stylus and a green LCD screen, which is similar in size to the iPhone 4. In fact, it’s not a bad looking thing.”

Now that’s what we call a Throwback Thursday!