Speck at the premiere of The Prince 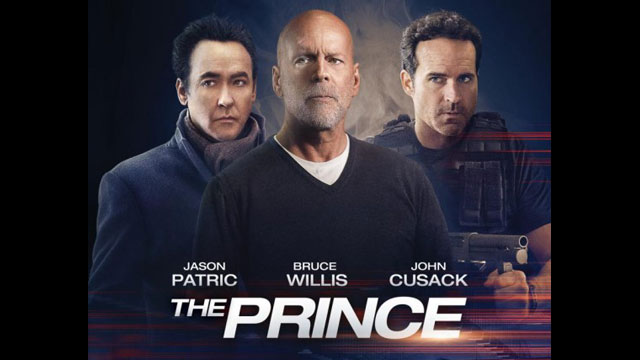 (Los Angeles) Tuesday, August 19th− The stars of The PRINCE came out this week for a special screening at TCL Chinese 6 Theatre, hosted by Grindstone Entertainment, Emmett Furla Oasis Films (Lone Survivor, Escape Plan), and the film’s distributor Lionsgate. Following the screening The PRINCE director Brian Miller joined Jason Patric, Jessica Lowndes, Don Harvey and Gia Mantegna for the private afterparty at Supperclub. In the midst of it all, Speck added a little surprise and delight on every theater seat packed with mighty slim protection for your smartphone. And because Hollywood loves a good selfie, Speck gave multi colors of CandyShell Grip to ensure all the stars got their best shot with a firm hold on their phone.

The PRINCE is In Select Theatres and On Demand August 22nd, 2014. The action packed thriller tells the story of a mechanic—and retired assassin—with ties to the underworld, who is drawn back into the life he gave up when his daughter is kidnapped. To rescue her, he must confront his former rival 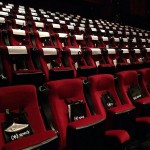 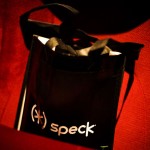 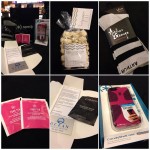 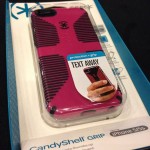