Jane got luckier than she’d thought when she received a phone call from a friend saying her iPhone had been found on the side of the freeway, perfectly intact. She had been driving to a football game, and later a dinner, when this happened…

“I must have put my phone either on the roof or the hood… and when we left the freeway it must have flown off on the curve. This fellow and his wife from Emmett left the freeway at the same exit and she spotted the phone on the side of the road. She asked if they should go back for it… [and decided that] his or her life is on that phone. So they backtracked and when close to the phone, saw an 18-wheeler run over it and it flew up in the air.”

A couple of hours later Jane was reunited with her phone at their discoverer’s apple orchard. Jane was “shocked that it still worked,” and even though her CandyShell case collected a couple of scratches, it completely saved her phone’s life. 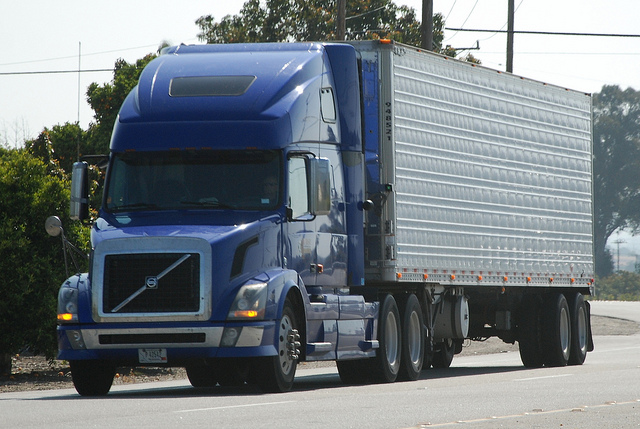