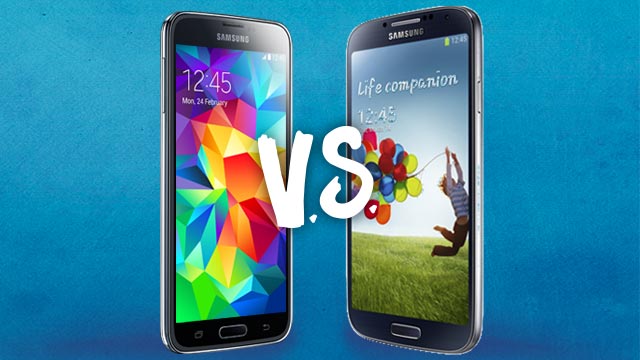 If you’re in the market for a new smartphone, chances are you’ve been glued to your computer, digging through the endless articles that have popped up since earlier this week when Samsung announced their new Galaxy S5.

Since we at Speck are machine lovers just like you, we’re happy to share our comparison recap of both the Samsung Galaxy S4 and the newly announced, Samsung Galaxy S5.  With its new price point (among other comparable features), many Samsung fans will use this opportunity to take advantage of all that the S4 has to offer or put on an early adopter hat and get the new S5.  Whichever one you end up choosing, Samsung has aced the smartphone category with these two devices.

If the HTC One is among your top smartphone considerations, check out Digital Trends’ comparison of it and the new Samsung device (then again, HTC fans may already know there’s talking of a newer HTC One model in the near future- if that’s the case, it may be best to wait this one out).