Everything you need to know about the Samsung Galaxy Note7 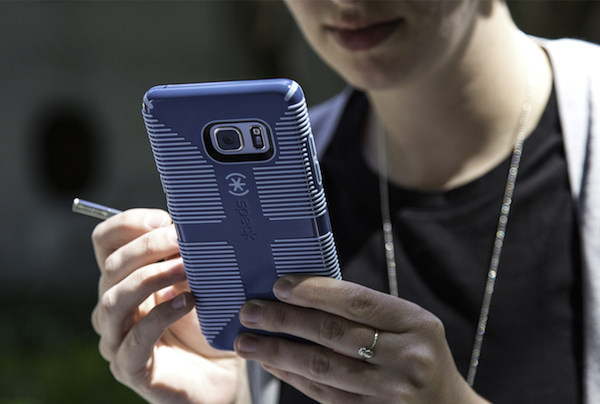 Today Samsung announced its latest and greatest phone, the Galaxy Note7, at an event in New York. It isn’t just another extra-large phone from Samsung — the Galaxy Note7 comes with special features like an iris scanner and 12-megapixel camera.

If you’re wondering where the Note6 is, you’re not alone. Samsung skipped number six and went from the Note5 straight to the Note7. Here’s what you should know about the new phone: 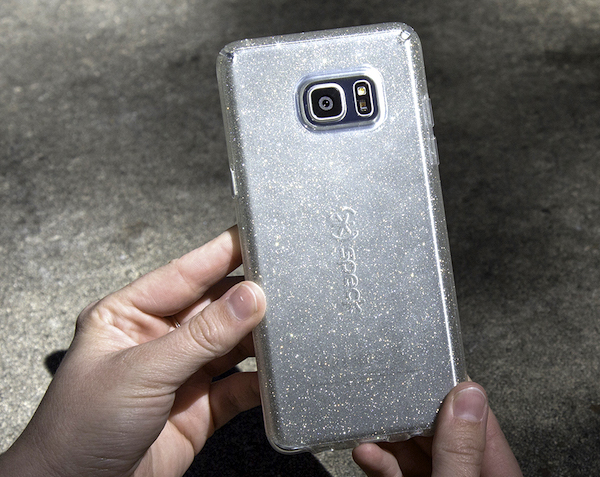 Candyshell Clear, Grip, and Clear with Glitter are ready for the Note7!

CandyShell Clear, the best­selling case in the U.S.*, shows off the beauty of the Note7 while protecting the phone. Made with a custom­-engineered soft acrylic material that is both tough and transparent, the case resists UV yellowing for long­-lasting clarity.

CandyShell Clear with Glitter­ offers ultimate protection and features thousands of pieces of crystal glitter embedded between the inner and outer layers for a shimmering effect that won’t wear off. The iconic rubber ridges on CandyShell Grip provides a no­-slip grip that will keep the phone secure while texting, snapping a photo, or gaming.

Each case has a sounds redirect feature that protects the Note7 and adds stability to the case while optimizing sound from the speaker. Speck works closely with Samsung when designing our cases to ensure they fit your Samsung device perfectly. With a dual­-layer design, raised bezel screen protection, and responsive button covers, Speck cases always provide the best protection without adding excess bulk.

All of Speck’s cases for Samsung Galaxy Note7 are available now on Speck’s website and are coming soon to Best Buy, AT&T, and Verizon stores.