Your Apple Watch could use an extra layer of protection 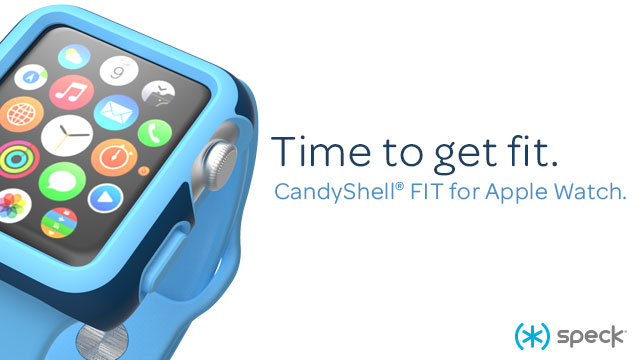 As the first batches of Apple Watch start showing up on doorsteps across the world, people are buzzing about the latest and greatest smartwatch and all that it can do for them. Though they’re also wondering what they can do for it, to keep their new Apple Watch as pristine and operative as possible.

Apple eagerly announced last week that their new device would be shipping sooner than originally expected according to Yahoo Tech, with many receiving their new Apple Watch last Friday, April 24, the official on-sale date.

Yet amidst all of this excitement, early reviews warn consumers of the fragility of this new, expensive device. Forbes discusses the Apple Watch Sport’s “worrying scratch issue” on the screen, which isn’t protected by the sapphire coating the other watches are equipped with. The article further warns consumers:

“The test is conclusive – the Apple Watch Sport is prone to scratching quickly… This has some pretty large ramifications. The Apple Watch Sport is likely to be worn by runners and any altercations with walls – even brushing pass them, or sidewalks during a tumble, could see the watch pick up scratches… In reality, you’ll have to be careful about when and where you use it.”

That’s where we come in. CandyShell Fit for Apple Watch clips on easily for on-the-go protection from bumps, knocks, and other abrasions. Most importantly, a raised bezel surrounds the screen to protect from scratches – so you can feel freer to explore more and engage in more rugged activities using your new Apple Watch.

Be sure to sign up to find out first when CandyShell Fit will be available.